My project revolves around the method of creating electricity through the means of Hydroelectricity and Wind Energy. Along with explaining types of turbines. My project will be research based and supported by experimental evidence, using a turbine model.

From the two simplest methods of creating electricity, Hydroelectricity or Wind Power, which is more efficient?

If we use Hydroelectricity then it will be more efficient because it generates electricity faster, and creates less noise pollution compared to the sound of wind power.

Variables *My project is research based, however the variables are for the model that I made.*

Dependant Variable: The type of solution I used to make electricity

Controlled Variable: The type of solution and materials I used

Materials *This project is research based, however I made a model for further explanations*

Hydroelectricity: The production of electrical power through the use of the gravitational force of falling or flowing water

Turbine: a machine made to revolve by fast-moving water, air, or other fluids

Wind Power: Power obtained by harnessing the energy of the wind

Pros and Cons of Hydroelectricity

Finance and Efficiency of Hydroelectricity

Water runs down the penstock increasing the speed and pressure of the water. The water will hit the turbine causing it to spin. With an axle to the generator which then turns potential energy into electrical energy thus, creating electricity. Before creating this electricity it is taken to the transformer so it can actually be able to run daily life supplies. The transformer is attached to the transmission lines to carry the electricity to places where it is needed. Then the water is returned back to the original place it was in.

No, this is not the most efficient type of electricity. It is proven by electricians and specialists that wind is the most efficient and creates the most energy the fastest. Hydroelectricity is definitely slower than wind because it has to get the right amount of water to close the door. This is the long part otherwise both would be about the same time.

Pros and Cons of Wind Power

Finance and Efficiency of Wind Power

The wind blows and moves the blades causing them to rotate. The rotation of the blades makes the turbine move, this also makes potential energy. This energy moves to the generator which promotes it to create electrical energy. Then this energy moves to the transformer; which makes it into electricity and sends it to the power lines. From here the electricity goes to people who need it. 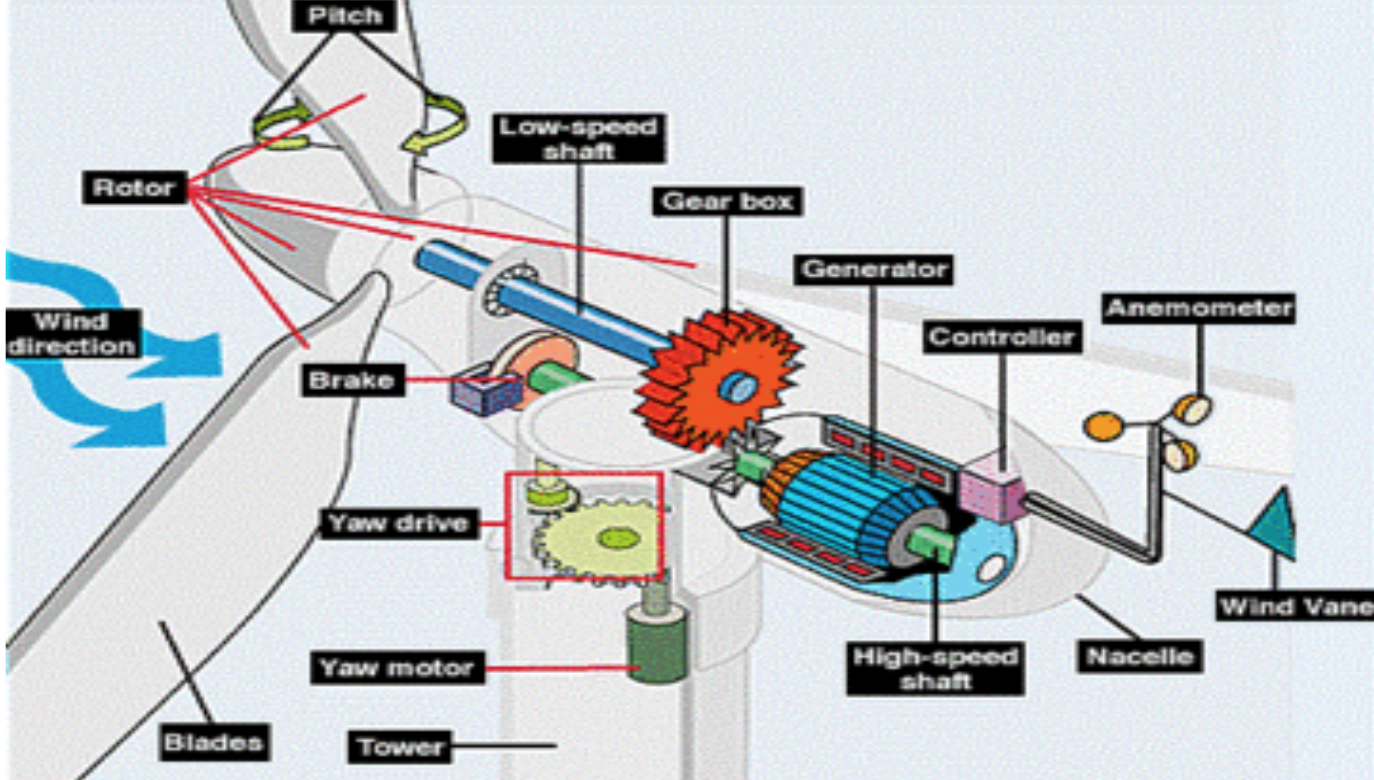 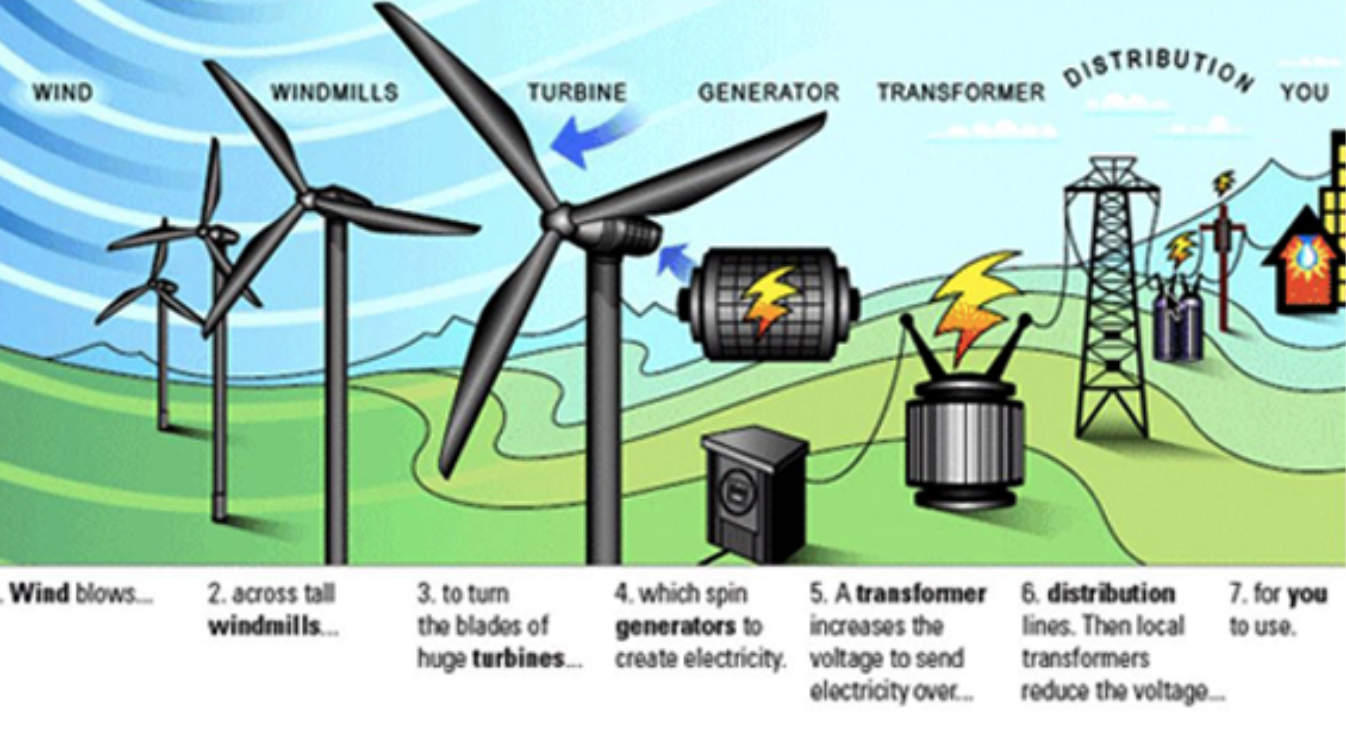 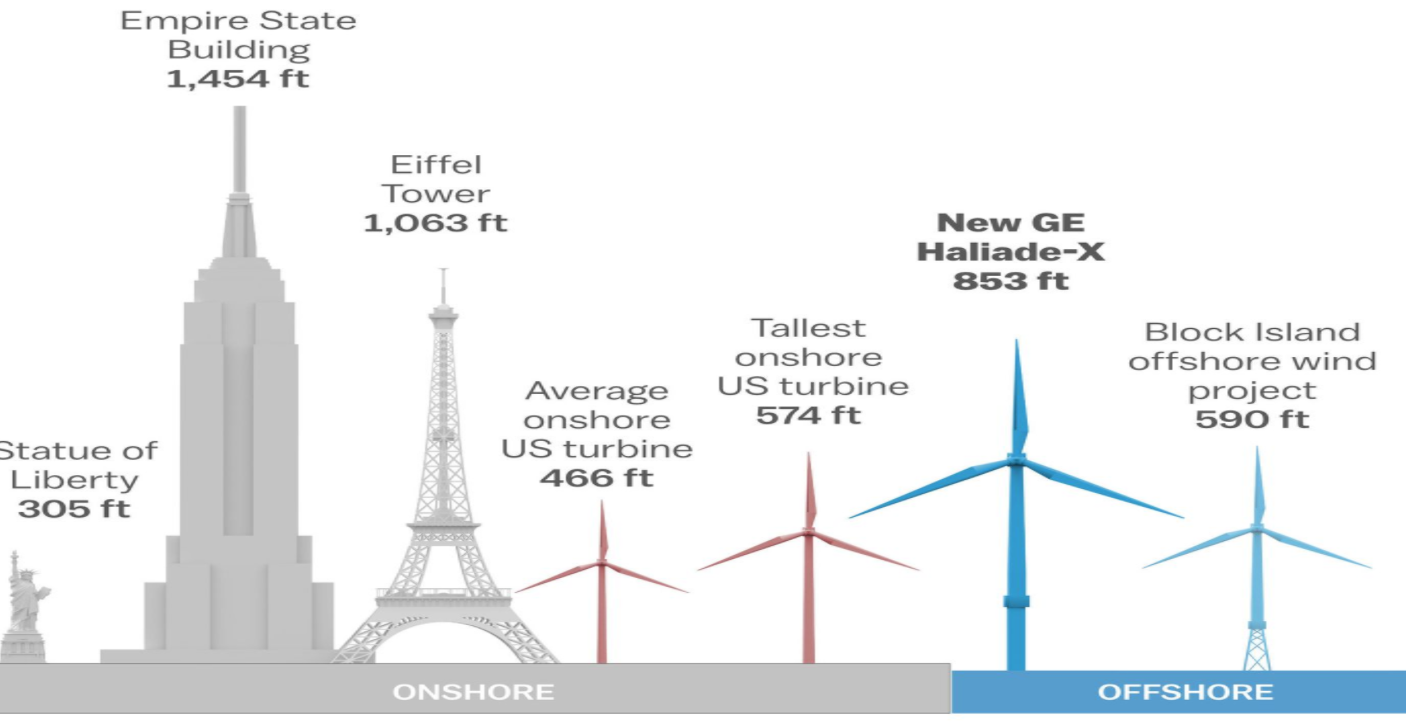 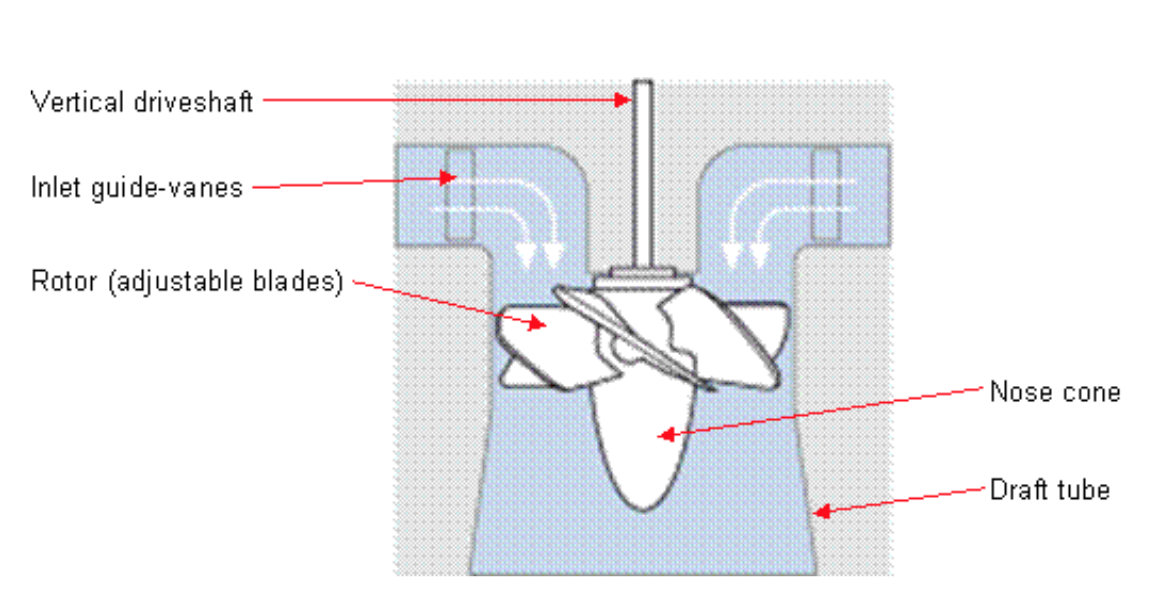 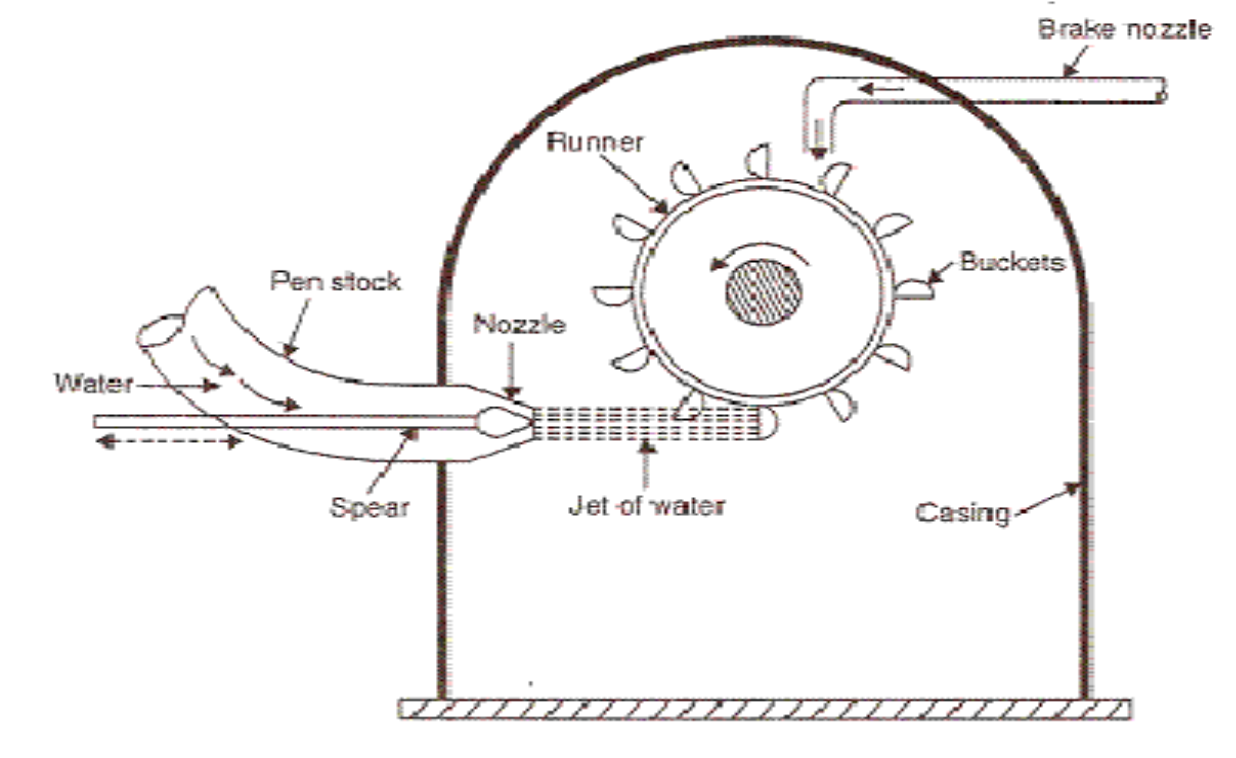 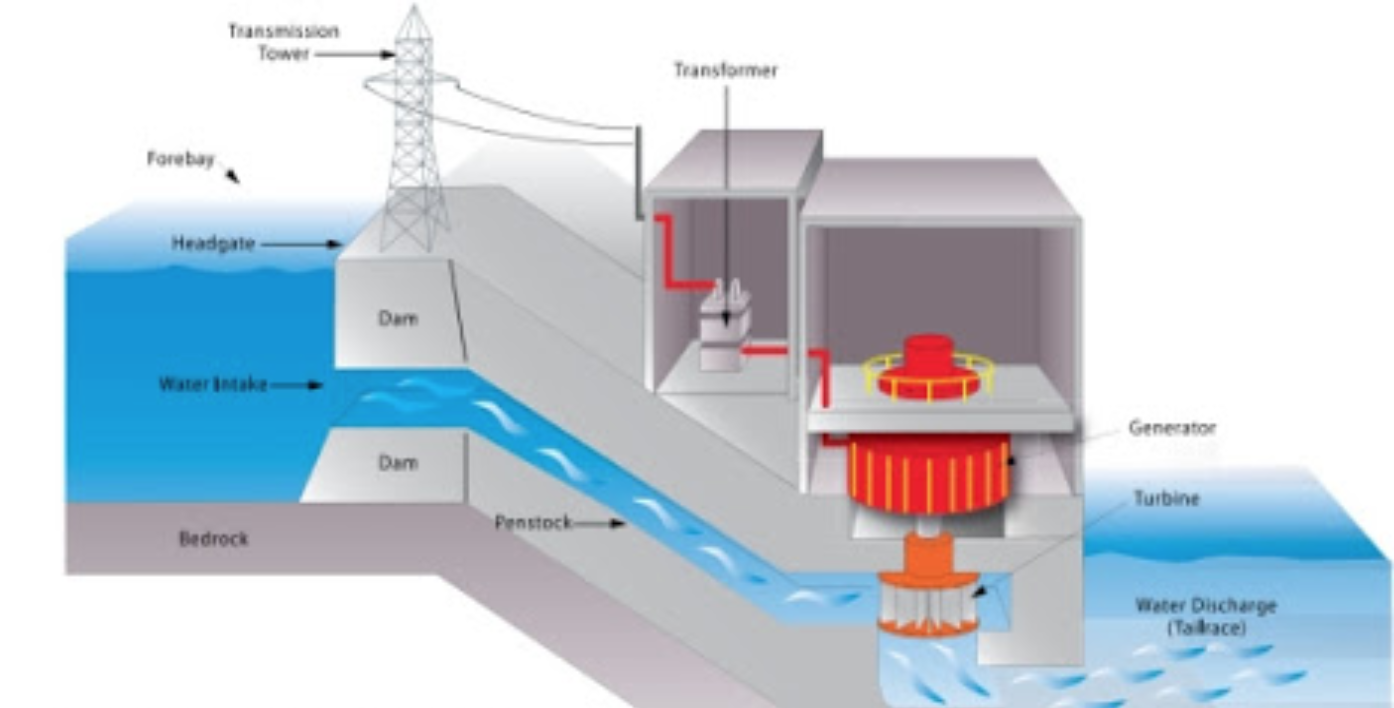 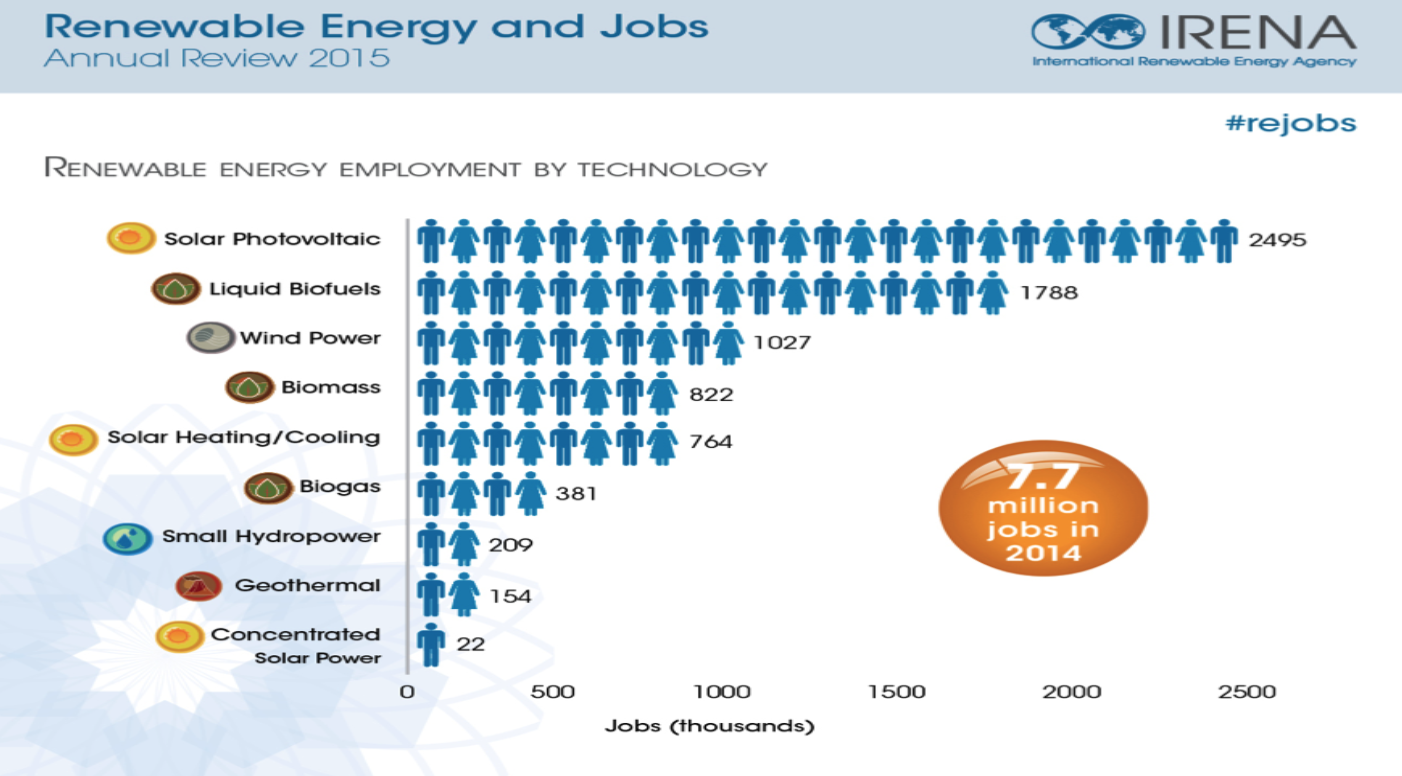 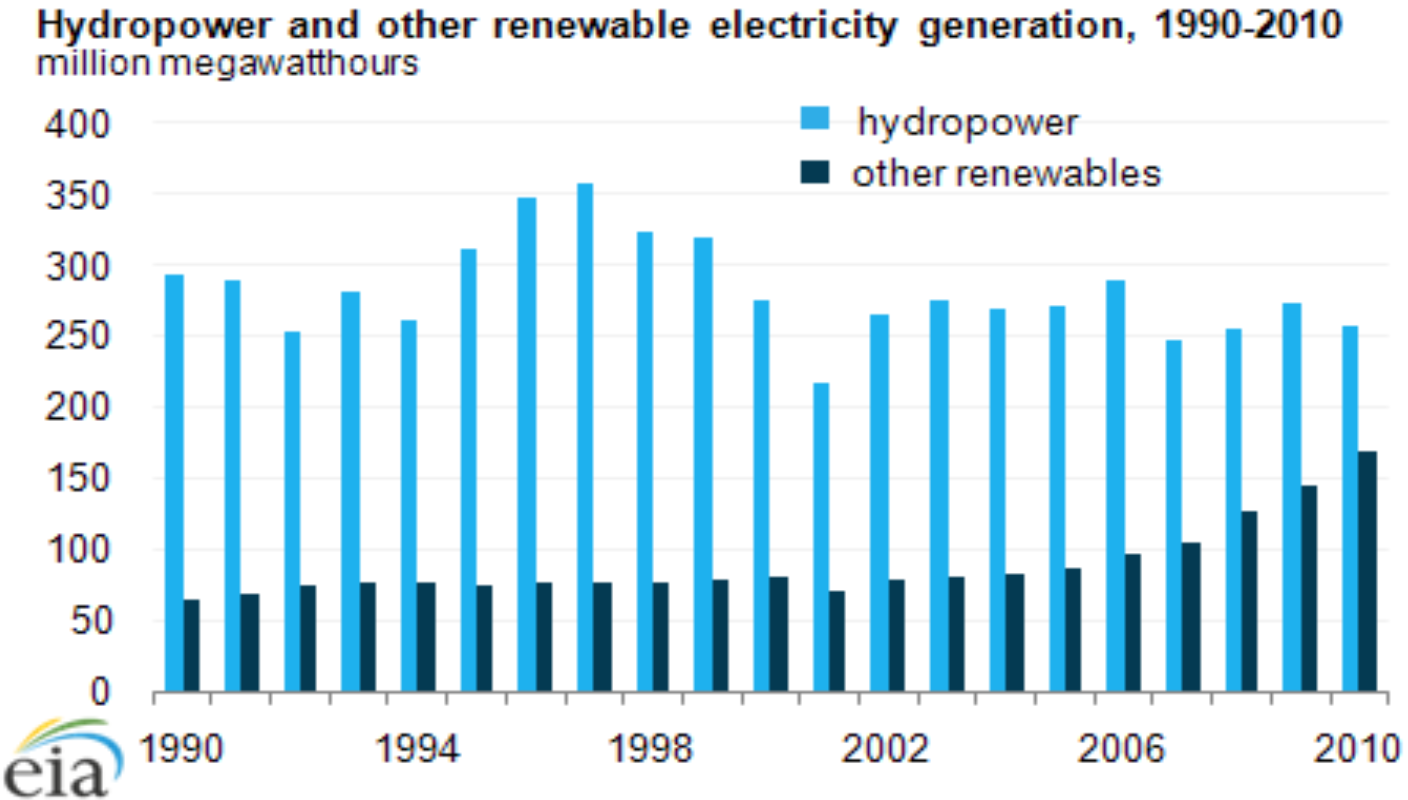 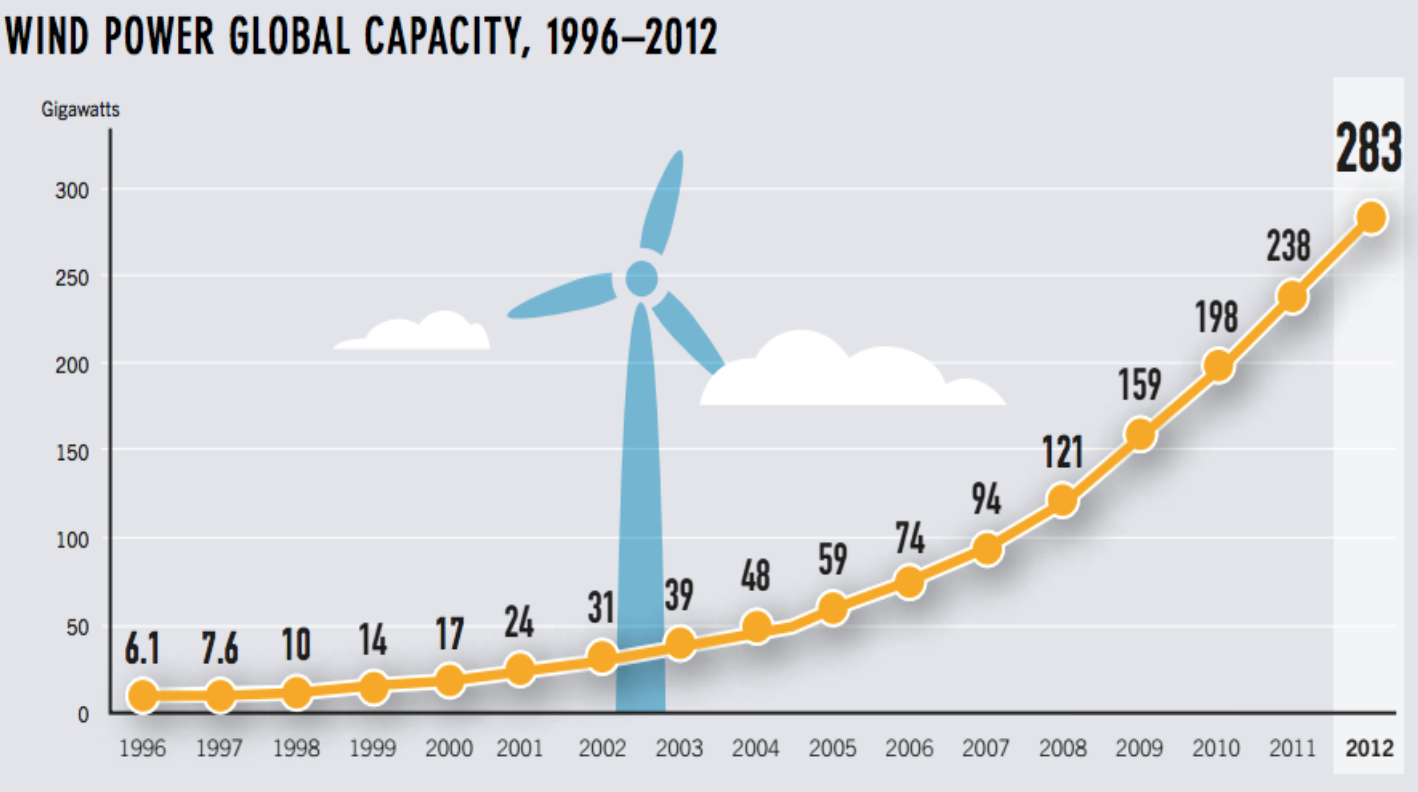 My hypothesis was wrong and there was much I didn’t know about. Through all of the research that I have done and what I have learned, I can say that Wind Power is the more efficient source of electricity compared to Hydroelectricity. I really like this project especially making the model to show. It was fun for me and I hope that it was fun for you as well. I am now able to use this knowledge in my further studies in electricity. I want to become and engineer or electrician when I grow up. I was inspired by my I uncle in Pakistan, since he is also an electrician. This will also open up new career opportunities for me in the near future. I love doing these types of projects because, they keep me busy and I can learning new things. I really hope you enjoyed.

The credit is always uncertain to whom it truly belongs. Behind one person there may be an army to restrain one from falling. The army can be built from our experiences of failure, success, sacrifices, hard work, betrayers, and or life long supporters. In my life, Ive always had many supporters including my techers and family; who Id love to acknowledge. I always had both of my parents who would support me no matter what My success was their happiness. When I'd lose to my expectation, they taught me that life goes on, and I should strive till the end. I acknowledge my parents, my respected and beloved mother and father, whom have left no opportunity in life to provide me the best. Continuously, they cheer for me even if im not the best, they show me the rights and wrongs of all, they teach me to be a good human before anything and to never give in. My parents have and continuously teach me in every step of life. Not only teach me but support me at every single point in my life. I believe my parents are my backbone however, every individual I have encountered in life brought with them new things to teach. That's where my previous idea came that acknowledgement can never belong to oneself or to specific people but can be ranked to whome took most part in shaping who we are today apart from ourselves.