We wanted to create a house resistant to earthquakes. This should inform others how you can build a specific structure that can endure an earthquake.

To design an earthquake-resistant block structure.

How earthquakes move the ground?

For every shape, I did a virtual test on Blender, a test in the real world with tiny blocks and with KEVA blocks. 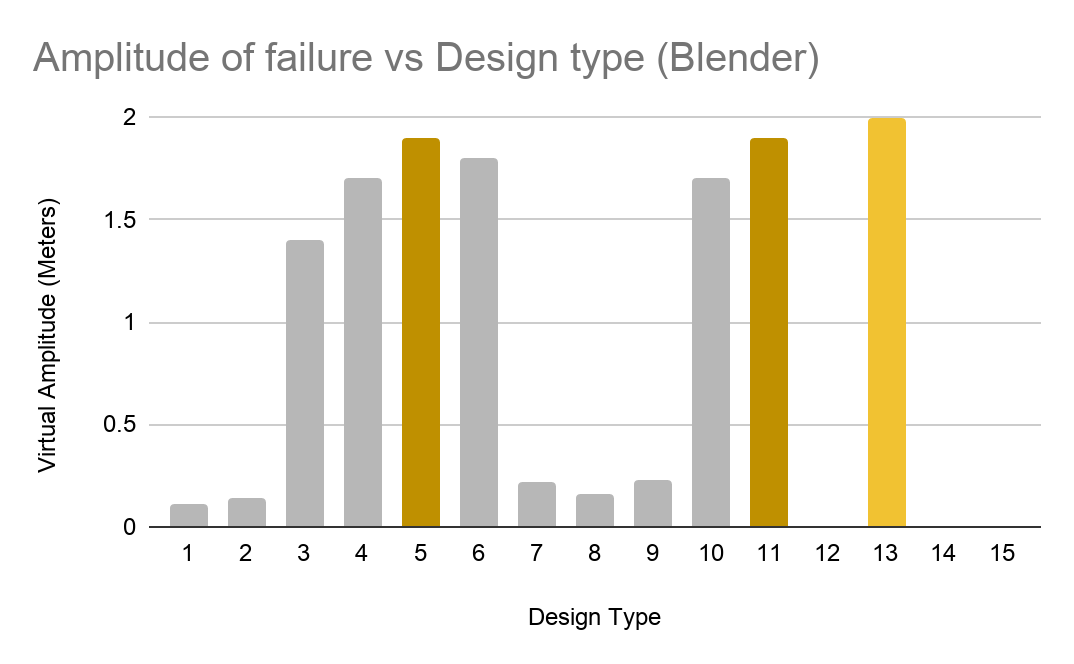 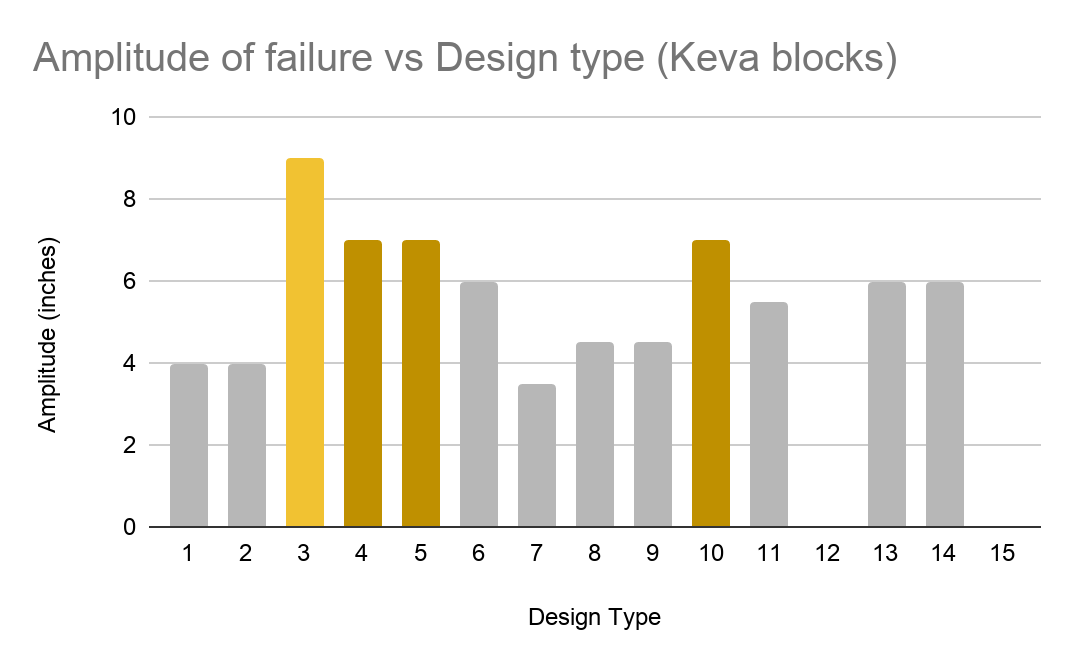 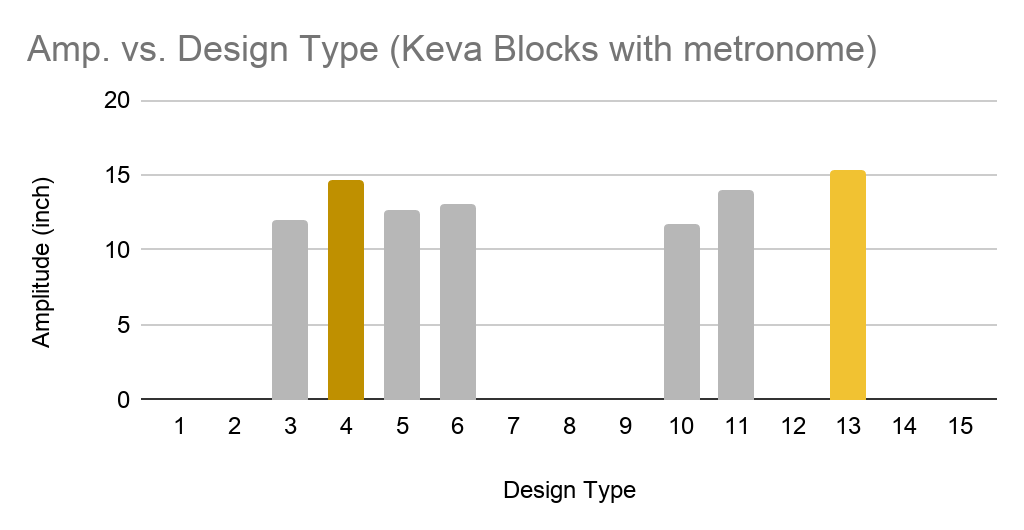 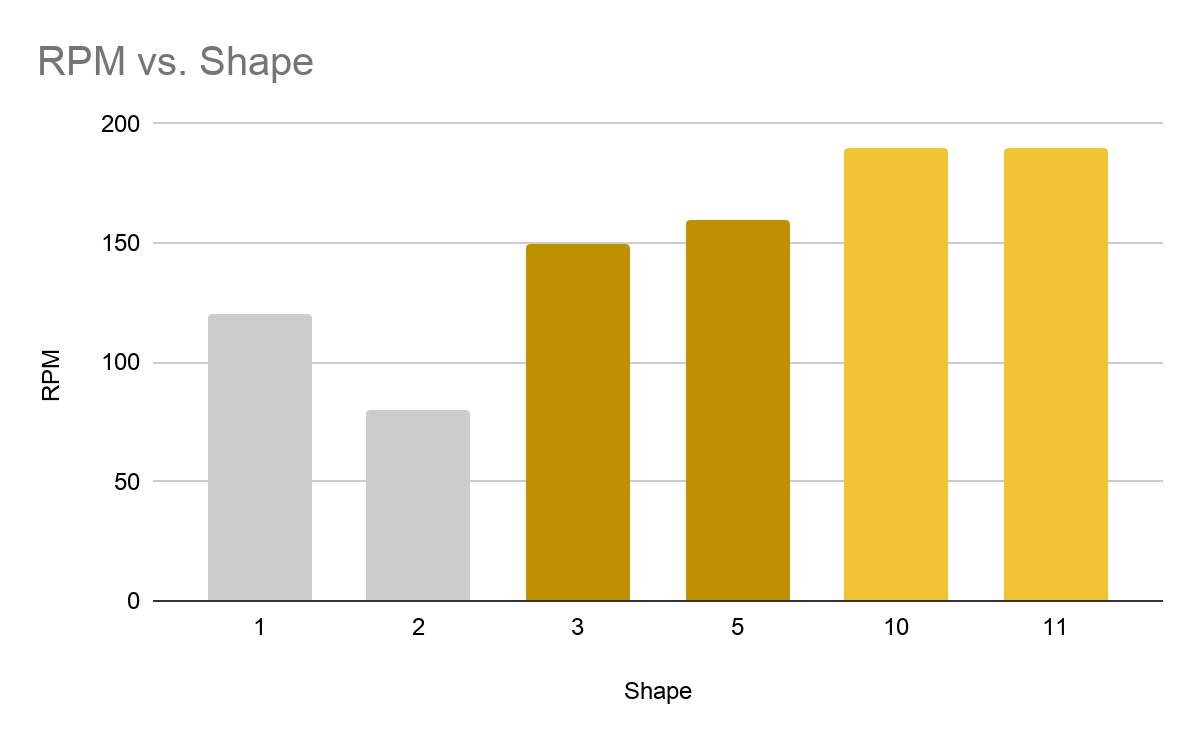 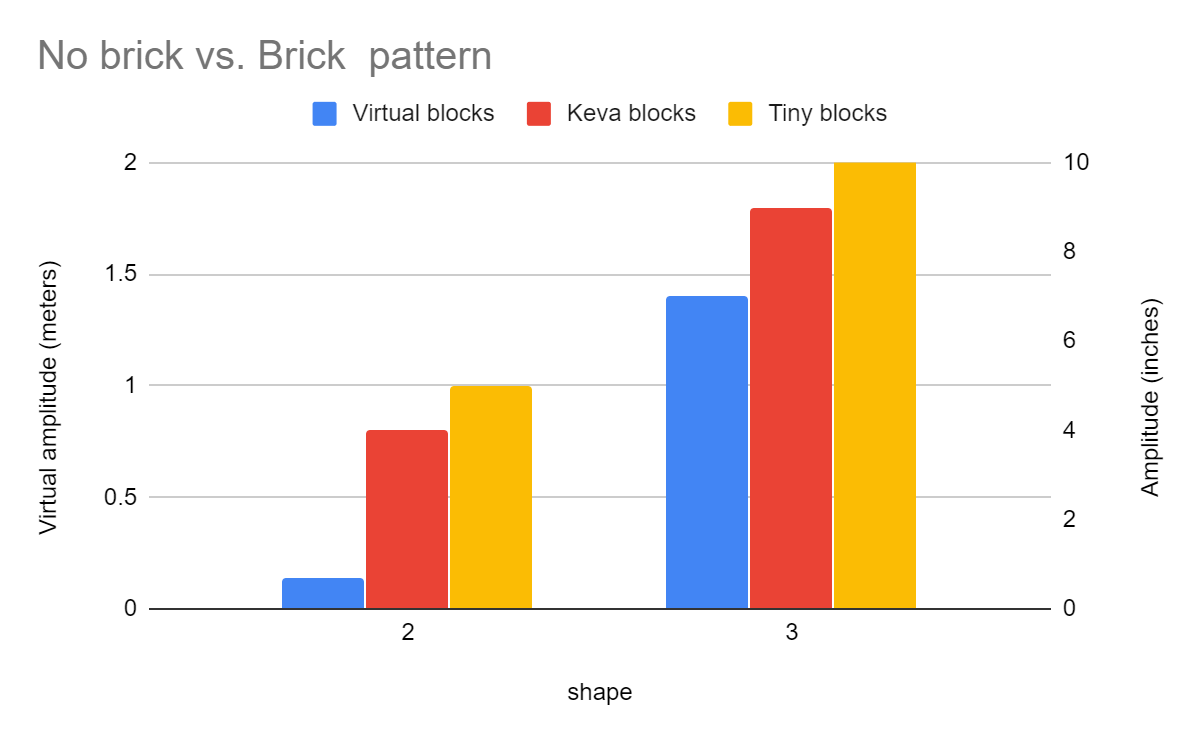 In every trial (virtual, keva blocks and tiny blocks) the brick pattern (shape 3) survived a higher amplitude.  The brick pattern allows for connection between the blocks. 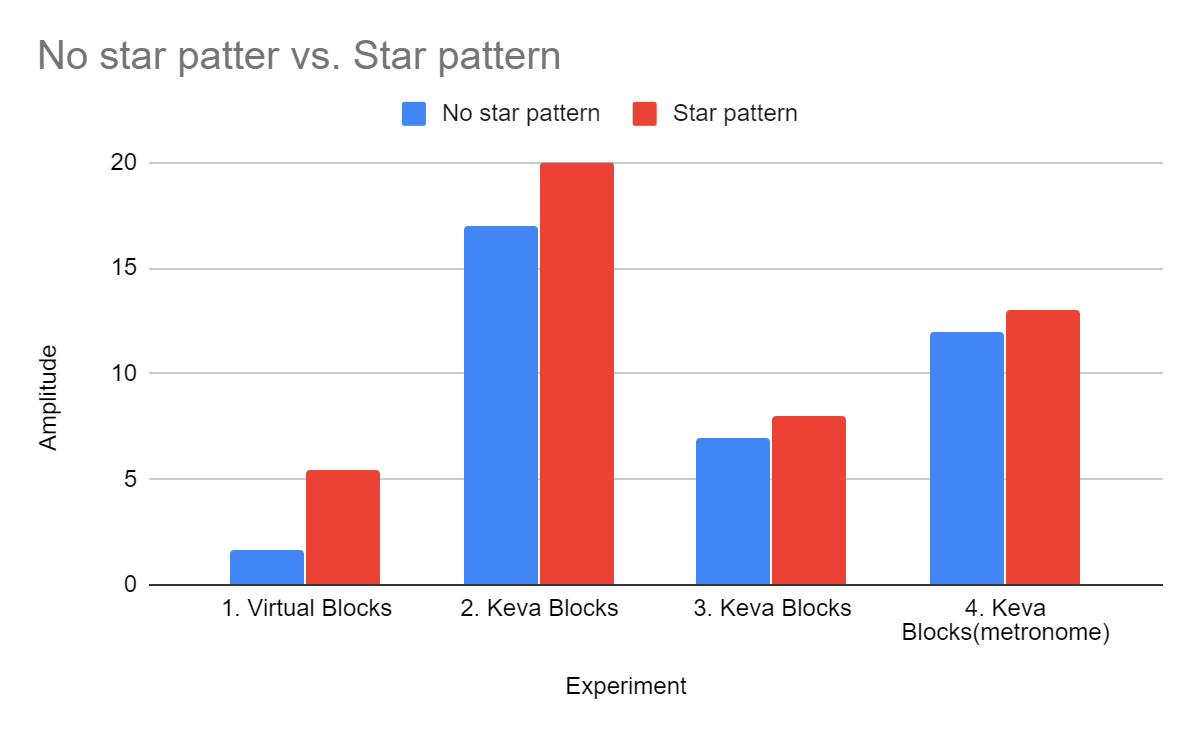 In every trial (virtual, Keva blocks and tiny blocks) the star pattern survived a higher amplitude.  The star pattern allows for even more connection between the blocks.

Does having the blocks closer to the middle help? 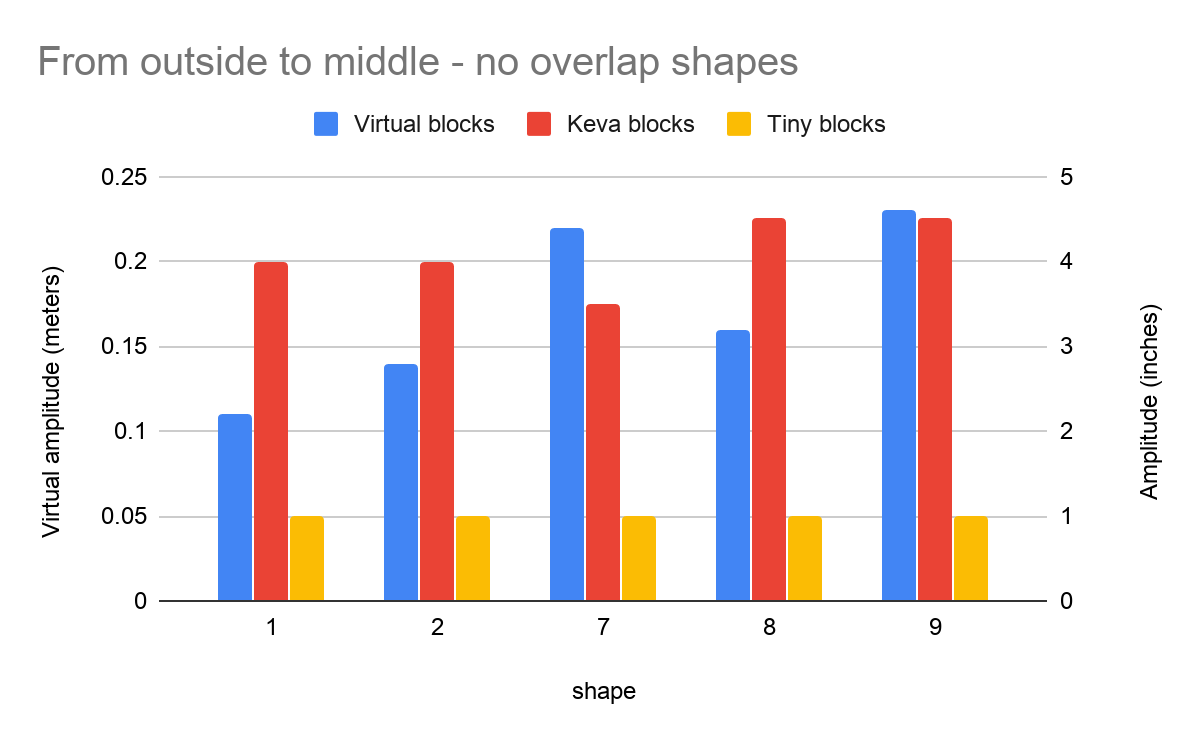 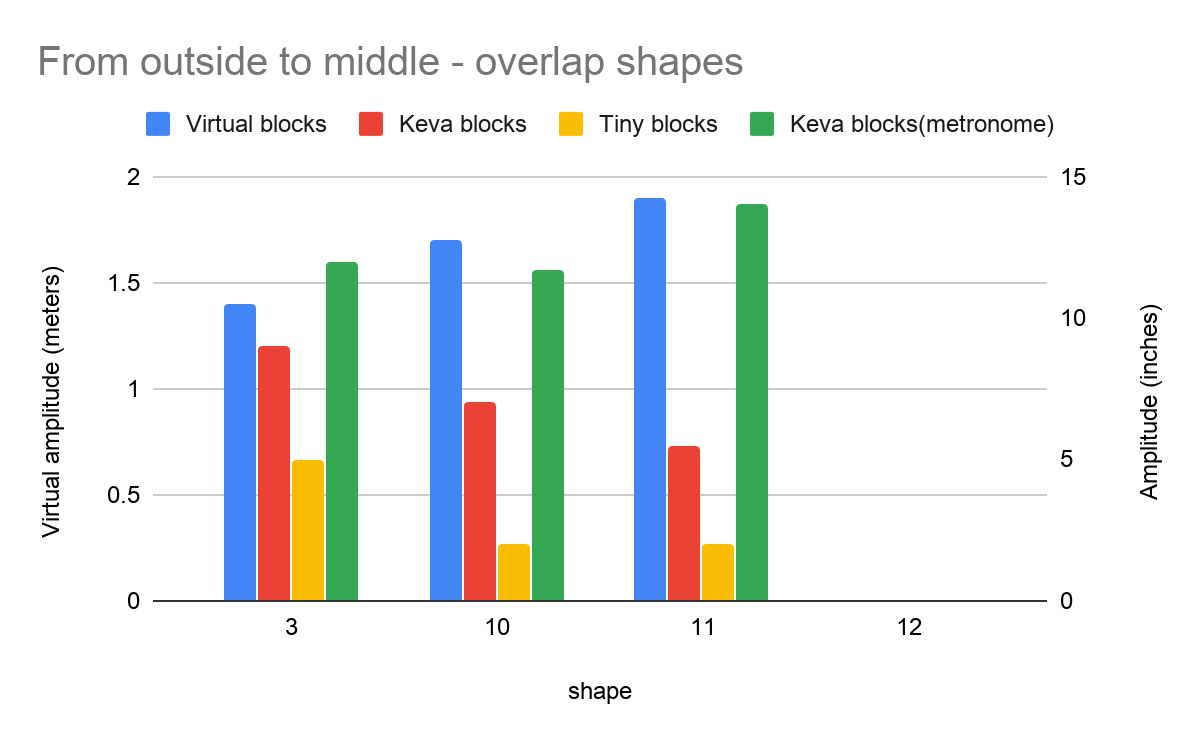 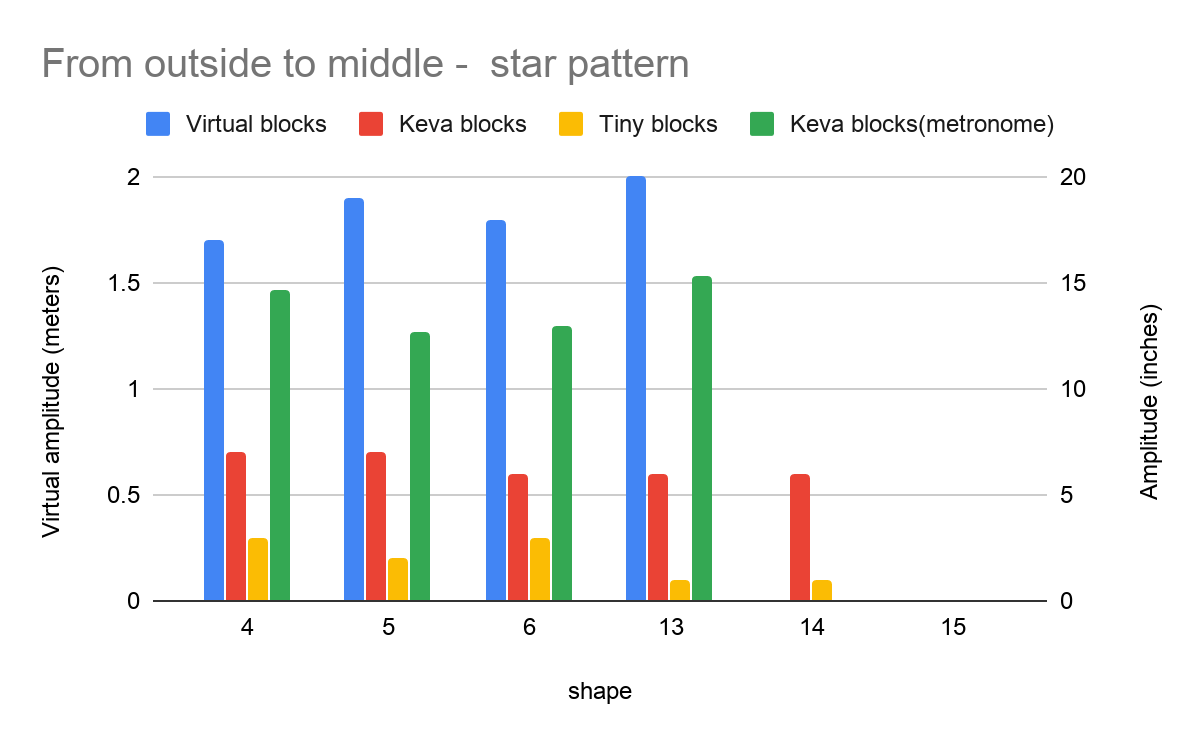 The best structure designs are designs number #13 and #3 because they are overlapping therefore they are the best. #13 is good because it is also in star pattern and has more friction.

We can make use of the knowledge we discovered in the process of this experiment by implementing it in future buildings in locations vulnerable to earthquakes Ex. Vancouver island. 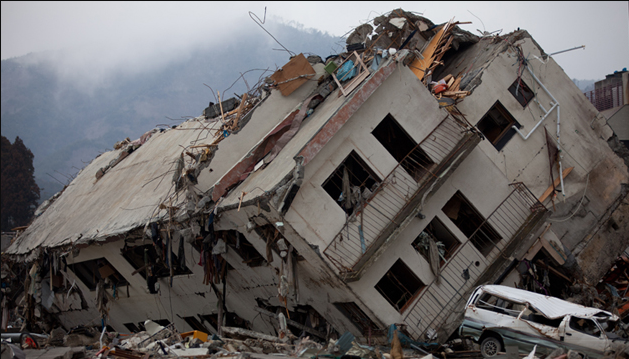 We may also apply the method we used (doing multiple experiments with different designs, materials, RPM, roughness of earthquake, etc.), as a firm use of the scientific method in our future experiments.

Thanks to Matthew Paisley for taking us to SAIT for experiments.

Thanks to Bogusia Gierus for being the photographer and teaching us the scientific method.

Thanks to Alex Gierus, for motivating me to utilize the 3d software, Blender, for this project and for being supportive all the way through.

Thanks to Jeremy Paisly for being an amazing colleague, who unfortunatly could not make it this year.