I will be completing my project on how age affects memory. I want to learn about the importance of young age vs. old age and what happens to our brain and memory as we get older. I want to conduct an experiment that will help me understand the topic more.

Hypothesis: I believe that age will have a strong effect on a person’s memory. As someone gets older, their memory will begin to get worse. I believe that younger people will take less time to complete memory tests and will have more accurate responses than older people.

Prediction: When I complete the memory tests to conduct my experiment, I predict that people under the age of 23 will have better memory than people over the age of 23.

These are the steps that I did to complete the experiment:

Step 1: I planned and brainstormed ideas for my project. Once I had an idea, ‘Does Age Affect Memory’ which I was interested in, I began to think about my experiment hypothesis, predictions, and so on.

Step 2: My second step was to create memory test games that I could use to get data for my experiment. I created 2 tests and created a list of people with different ages to test. I was able to call some of these people to complete tests over facetime, and the rest were completed in my home since I live with my parents, siblings, and grandparents. I completed 6 tests in total.

Step 3: As I was completing the tests, I recorded the results on a piece of paper so I can compare them. I was able to conclude that younger people do have better memory than older people. I observed that age does have an effect on memory. I then went back to my hypothesis and prediction to make a decision as to whether I was right or wrong.

Step 4: After comparing the data results, I began to collect research to support my data results. I came to a conclusion that my experiment predictions were correct, and in fact older people have a harder time remembering certain things. Memory fades away as people get older, and they take a longer time to answer the memory tests.

Step 5: I was able to learn a lot from the research that I collected, and I continued to work on the rest of my project. This included collecting more research, updating my logbook, and posting everything on my trifold.

 What shape was yellow?

 What were the 3 shapes?

Where is Memory Stored?

Dementia is not a normal part of getting old. It is when someone loses their cognitive functioning, which includes thinking, remembering, learning, and reasoning. Dementia also affects behaviour which affects the way people do certain activities. People with dementia may also have problems with speaking and language, explaining visual pictures, such as the one you see on this slide, or paying attention. Some also experience a change in their personality. There are different ways that dementia can affect someone. It can be mild, so it will begin to affect a person’s functioning, or it can be severe, where the person must depend completely on others for basic activities of daily living.

Alzheimer’s:
- Alzheimer's disease is named after Dr. Alois Alzheimer, who noticed changes in the brain tissue of a woman who died from a mental illness in 1906. This woman's symptoms included language problems, and memory loss.

How to Improve your Memory:
- When you begin experiencing memory loss it can be irritating and frustrating, so to help with memory gain there are some activities that one can consider, such as:

Signs of Memory Loss due to Aging:

When to Seek Help:

What Will a Doctor Do? 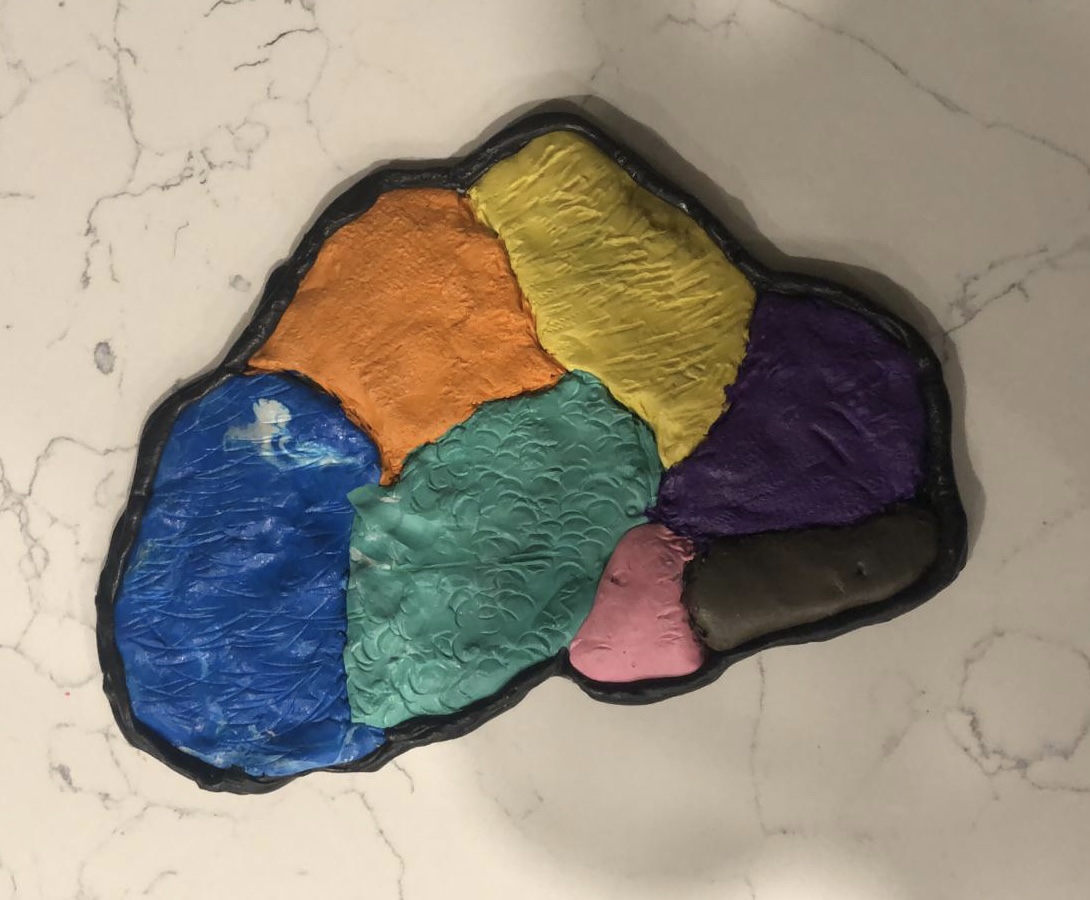 In conclusion, I have learned that age does really affect memory. During my tests, the people who have proved to have a harder time with memorizing  were the age group (45-60, and 61+),  and the age group that had an easier time memorizing were in the age groups (1-15,16-30, and 31-44). I have concluded that teens and early adults have the easiest time memorizing and remembering.

Memory loss can begin to  act as an issue as early as 45 years old, but some people can experience it sooner. As a person grows older, they begin to lose brain cells, which causes their short-term and long-term memory abilities to decrease.  Proteins and hormones that protect and repair brain cells decline with age, which also affects memory. Older people experience a decrease in blood flow to the brain, which can also be a cause of impaired memory, which will eventually lead to cognitive skills. This will change the way a person can take care of themselves, take care of others, and continue to do everyday tasks such as cook, shop, drive, and more.